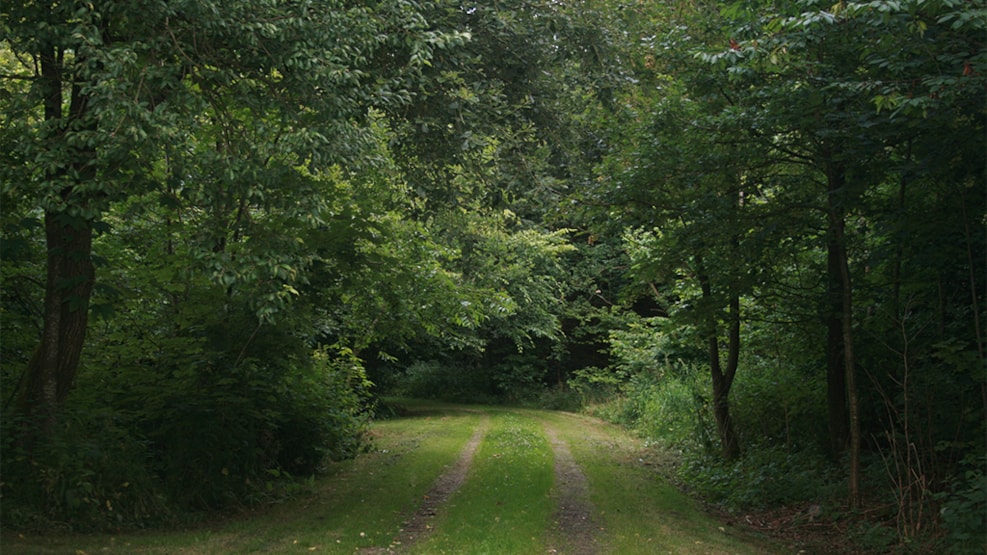 Rødding Præsteskov offers very diverse vegetation, particularly many different types of deciduous trees. When you are on the marked paths, you will also be able to see the holly spreading in the area.

You will be able to find, two marked paths of approximately 2.2 and 1.2 km in length. On the left side of the country road, there is an unmarked road to a woodland meadow, where the rare European fire-bellied toad can be found.

You will often be able to meet wild game in the meadow. The earth under the forest is relatively moist, which strongly effects which trees are able to grow here and how old they can become. Which is often not that many years. The forest has always been here, the soil here is simply too moist to be used for cultivating fields.

The forest is placed on a hill island from the previous ice age and might be a leftover from the large desolated woods Farris Skove, which until the Middle Ages extended from Lillebælt to Ribe. Farris Skove was a treacherous and feared section which had to be passed when you walked along Hærvejen.

In the Southern end of the Forest there is a dog forest with a fenced area.

How difficult are the routes?

All three routes can be described as easy routes with an even road or path.